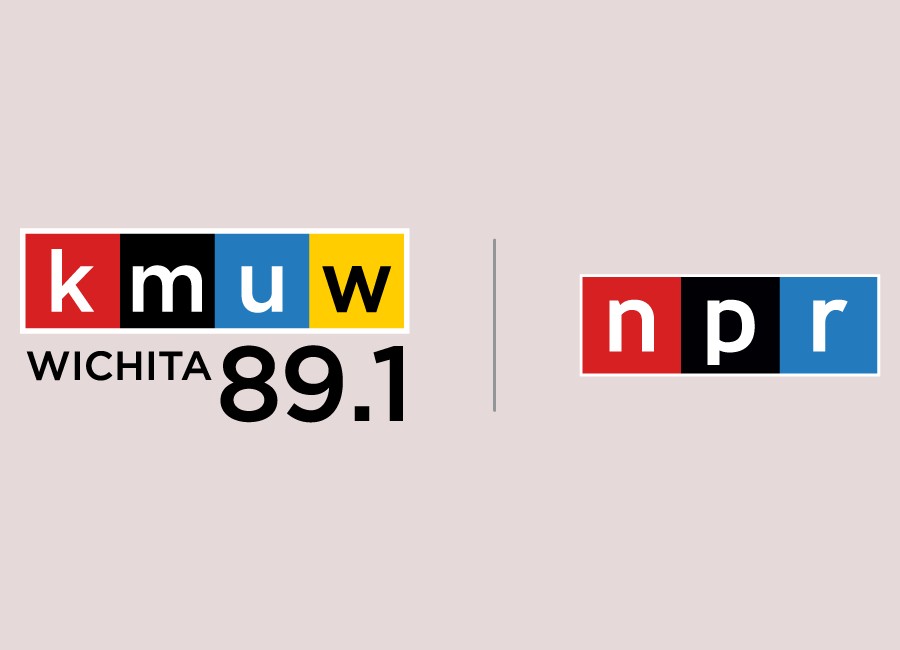 It probably had something to do with the kind of year we had, but the albums that seemed to stand out in 2020 were often ones that brought the most comfort: the balladry of Jeremy Pelt, the elegant and understated weave of strings used by Eric Alexander, the sunny effort from Bill Cunliffe, and especially (the one album not in alphabetical order here) the warm boleros featured in the quarantine project from John Daversa and his all-star group (Gonzalo Rubalcaba – who also shows up in the Global Village favorites, Dafnis Prieto, Sammy Figueroa, and Carol de Rosa).

Though vocal albums (with a few notable exceptions) have been rare on best-of lists, there were a few that stood out this year: the airy concept set from Kat Edmonson, the Latin balladry of Lauren Henderson, Kandace Springs’ salute to the women among her influences, and a powerful and moving jazz/roots project from Chanda Rule.

Brazil’s Aquarela, the Spanish Harlem Orchestra (and guests), and the elegant Latin-influenced compositions of John Finbury (performed by vocalis Magos Herrera, pianist Chano Domínguez, bassist John Patitucci, and drummer Antonio Sánchez) were among the standouts in what continues to be a very strong Latin jazz scene, while on the soul-jazz side we had live sets from Brazilian keyboardist Ricardo Bacelar, and KC favorites Guitar Elation.

One of the surprises of the year was Jordan Siegel’s inventive tribute to film composers, evoking their style with his own engaging original compositions.

Last but not least, for the first six months of the year we were treated to reissues of the remaining, long unavailable Erroll Garner Octave albums, a charming reminder of why he was once one of the most popular pianists in the land.

Here, in alphabetical order, are the Night Train Top 25 Favorites of 2020: