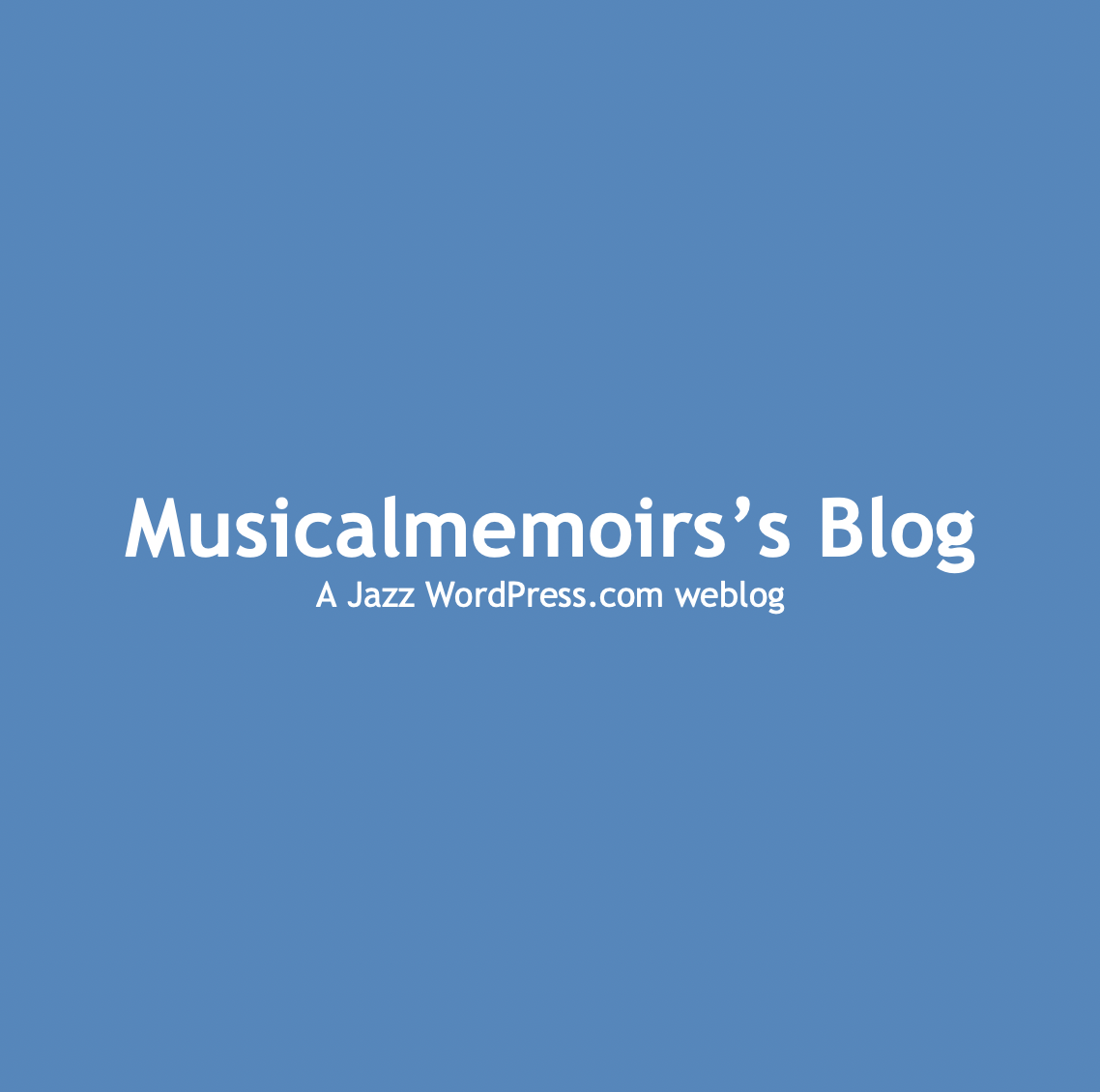 John Finbury started out as a drummer while in high school.  Today, he is an established pianist and composer who has offered a variety of music to my listening room.  I’ve heard his original compositions lyrically enriched by Thalma De Freitas, (a Brazilian vocalist and lyricist) on an album titled “Sorte”.  It was nominated for a “Best Latin Jazz” Grammy Award in 2019.  Finbury won a Latin Grammy nomination in 2016 (in the ‘Song of The Year’ category) for a piece he penned on his “Imaginario” album.  On his “Quatro” album, that I reviewed in July 2020, he was celebrating cultural diversity and immigration, employing Peruvian and Mexican music styles in his compositions.  There was an activist cry for freedom and justice in the songs he composed.  John Finbury, the composer, has immersed himself in Latin music until this project.  His current release is a complete surprise.  This album eliminates the percussive rhythms and Latin energy he has been noted for in the past.  Here is an album of Chamber Music, with jazz overtones that twine their way into his production.   A nocturne is music that reflects a romantic or dreamy quality.  To achieve this, Finbury uses no bass or drums at all during these lovely arrangements.  Instead, John features accordion, piano, guitar, harmonica, and cello.  Speaking of cello, Eugene Friesen gives us a dynamic and emotional rendering during his cello work on Track 5, “Fantasma,” as does the sweet harmonica work of Roni Eytan. Peter Eldridge adds his vocalize on this tune.

Another favorite of mine is “Black Tea.”  Notably, I didn’t miss the bass and drums at all.  The melodic content of these songs is elegant, classical and the arrangements are relaxing to the ear.  Finbury gives us a taste of his piano prowess on the final tune, performing solo on “Waltz for Patty.” As a unit, these gifted musicians offer us a platter-full of beautifully played “American Nocturnes” that celebrate John Finbury’s delicious composing skills. He warmly serves up a romantic project titled  “The Final Days of July” for our consumption.