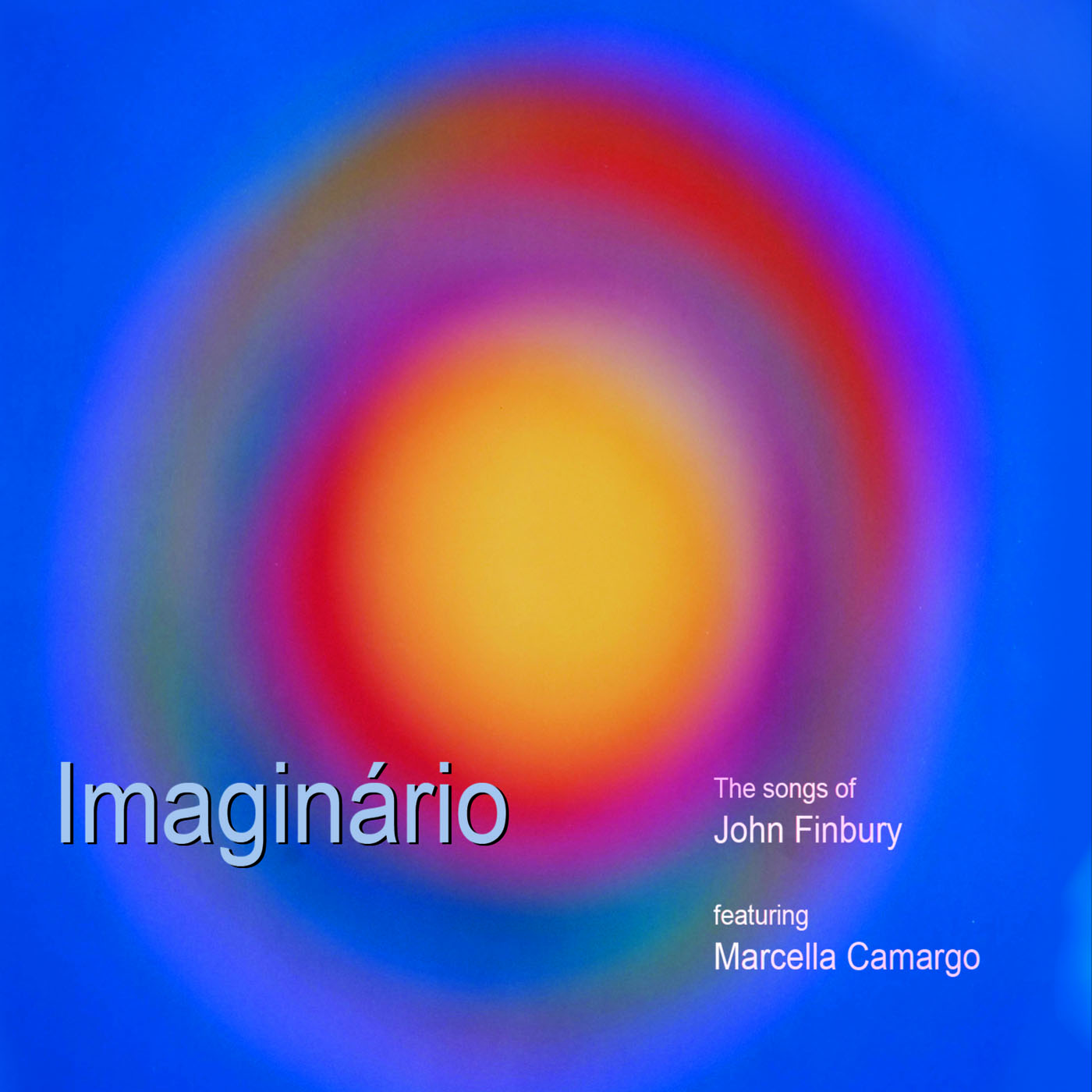 Bossa Nova is a genre that seems to evoke feelings and emotions merely with its soft and smooth sounds. One Bossa Nova song can create the image of a sailboat and make you feel like sailing it on calm waters. Another song can bring out the passion you felt when you first laid eyes on your loved one. Generally Bossa Nova is best performed with a minimalist ensemble. After all, some of the greatest Bossa Nova classics came through the voice and guitar of João Gilberto alone.

When John Finbury wrote the music for Imaginário, it seems he wanted to to explore the luscious side of Bossa Nova with creations that remained true to that genre. A classical piano graduate of the Longy School of Music in Cambridge and Boston University, John Finbury lists his musical influences as Bill Evans, Thelonious Monk and, of course, Antônio Carlos Jobim. With beautiful melodies in hand, John then started the search to add lyrics and a voice for Imaginário. Although he co-wrote some of the lyrics himself, he found in collaborators Ned Claflin and Patty Brayden the right partners to complete Imaginário. Who would then be the voice to deliver these songs?

Marcella CamargoEnter Marcella Camargo, a North American singer with Brazilian ancestry. A graduate of the famous Berklee School of Music, Marcella has been singing since she was 14 years of age. She began her formal music studies at São Paulo’s Faculdade Souza Lima. When she was awarded a scholarship to attend Berklee College of Music, her career took flight after obtaining her degrees in performance and professional music. Coupled with a solid music education, Marcella’s sensual voice captivates any listener who hears her. She brings heartfelt renditions to the lyrics in Imaginário. She always knows just how much emotion to add to each word in just the right place. The songs in Imaginário demand perfect performances, and Marcella is right on target in every song.

Imaginário would not be complete without a formidable ensemble. It is like a perfect storm when all the elements come together to deliver something grand. John Finbury (Rhodes piano and synthesizers) and Bob Patton produced and arranged the music in the album. The other superb musicians in the ensemble shine in every track: Tim Ray (piano and synthesizers), Mark Walker (drums), Fernando Huergo (electric bass), Ricardo Monzon (percussion and drums), Claudio Ragazzi (guitars) and Roberto Cassan (accordion). These guys turn the music in Imaginário into gold. The sound is soothing, relaxing and all Bossa!

The lyrics truly augment the richness in John’s music. For example, the opener “A Chama Verde” praises everlasting love, the same kind of love that brings surprises as in “Vem Me Contar.” The Cupid-inspired “O Arqueiro” is melancholic, whereas “I Don’t Know You Now” — one of two songs with English lyrics — takes that wistful feeling one step deeper. Here, Marcella’s voice reaches your heart when she sings “Please come home darling, please come back home to me.” You can clearly hear the pain in longing. It’s a beautiful track! It is important also to highlight here that “SambaDan” won the 2015 American Songwriters Award for “Best Instrumental.” Imaginário is well rounded both vocally and instrumentally.

You can experience more of Imaginário by visiting Green Flash Music, where you can sample this beautiful music and learn more about the artists themselves. Marcella Camargo also has her own web site.

Tracks (all music by John Finbury, except where indicated; lyricists by each track):