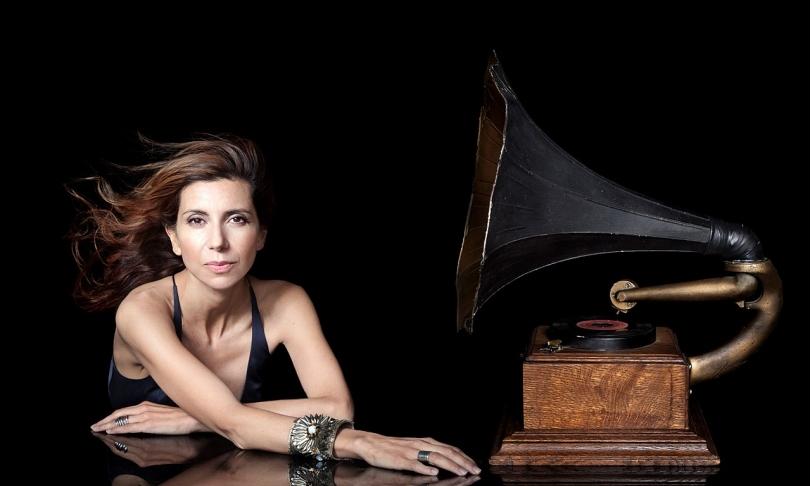 It is not too often that an over sixty years old active lawyer is at least as active as a jazz songwriter, and even as a songwriter who has been nominated for the Grammy Award for Best Latin Jazz Album 2020 for his song contribution to the album Sorte! by Brazilian singer Thalma de Freitas. John Finbury already tried his hand as a songwriter when he was a teenager and became a drummer in high school, before following his father’s wish to study law and work as a lawyer in his father’s firm. Fifteen years ago, the songwriter in him re-emerged and has since provided an exciting alternative to the entrenched lawyer’s life. John Finbury is also active as a songwriter on the recently released Latin Jazz album Quatro. Quatro turns out to be a concept album of pure water, from the cover design to the songs of John Finbury, which almost clairvoyantly anticipate the current bad situation with Covid 19 and the overdue racism protests following the brutal killing of George Floyd by the police in Minneapolis.

The album Quatro, which was recorded in New York in 2019, features an illustrious group of musicians, above all the Mexican singer Magos Herrera, who have all been directly or indirectly connected with Latin jazz for many years. Magos Herrera, who is also known as a songwriter and producer, can look back on collaborations with Tim Ries, Aaron Goldberg, Pedro Aznar, Ed Simon Trio, John Patitucci, Luis Perdomo, Adam Rogers, Tim Hagans, Alex Kautz, and the former cellist of the Kronos Quartet Jeff Zeigle.

The Andalusian Chano Domínguez, who lives in the USA, came to the piano via the detour of the flamenco guitar and founded his own trio in 1992, which in its music combined the rhythm of flamenco with the musical forms of jazz. He has also performed with Enrique Morente, Estrella Morente, Pepe de Lucía and Jack DeJohnette, among others.

The bassist on Quatro is the American John Patitucci began playing electric bass at the age of ten and classical bass before his jazz career began in 1980, which brought him together with B. B. King, Bonnie Raitt, Chick Corea, Wayne Shorter, Herbie Hancock, Michael Brecker, George Benson, Dizzy Gillespie, Bon Jovi, Queen Latifah, Sting, but also with The Manhattan Transfer and Carly Simon.

On drums we hear Mexican drummer Antonio Sánchez, who has established himself in the New York jazz scene after playing in trio with such jazz greats as Pat Metheny and touring with Chick Corea, Michael Brecker, Joe Lovano, Charlie Haden or Matija Dedić.

Magos Herrera opens the album with “Llegará El Día” with softly floating vocals. Afterwards the pianist and the drummer provide for an “Independence Day” without the singer. All The Way To The End” is profound and soulful, while the singer on “Comenzar” presents a ballad in Spanish language, accompanied by the piano and plucked bass, that goes to the heart. “La Madre de Todos los Errores” prepares the way to “All the Way to the End”, the song of the album, on which sensual singing is ideally combined with sensitive instrumental accompaniment. “Romp” is the last song of the album and demonstrates on Quatro in an appropriate way the heartbeat of freedom, which could be the motto of Quatro.

Quatro accomplishes its certainly not aspired mission in a musically extremely convincing way, to accompany and animate the unexpectedly topical protest against worldwide racism becoming in our equally unexpected COVID 19 times.