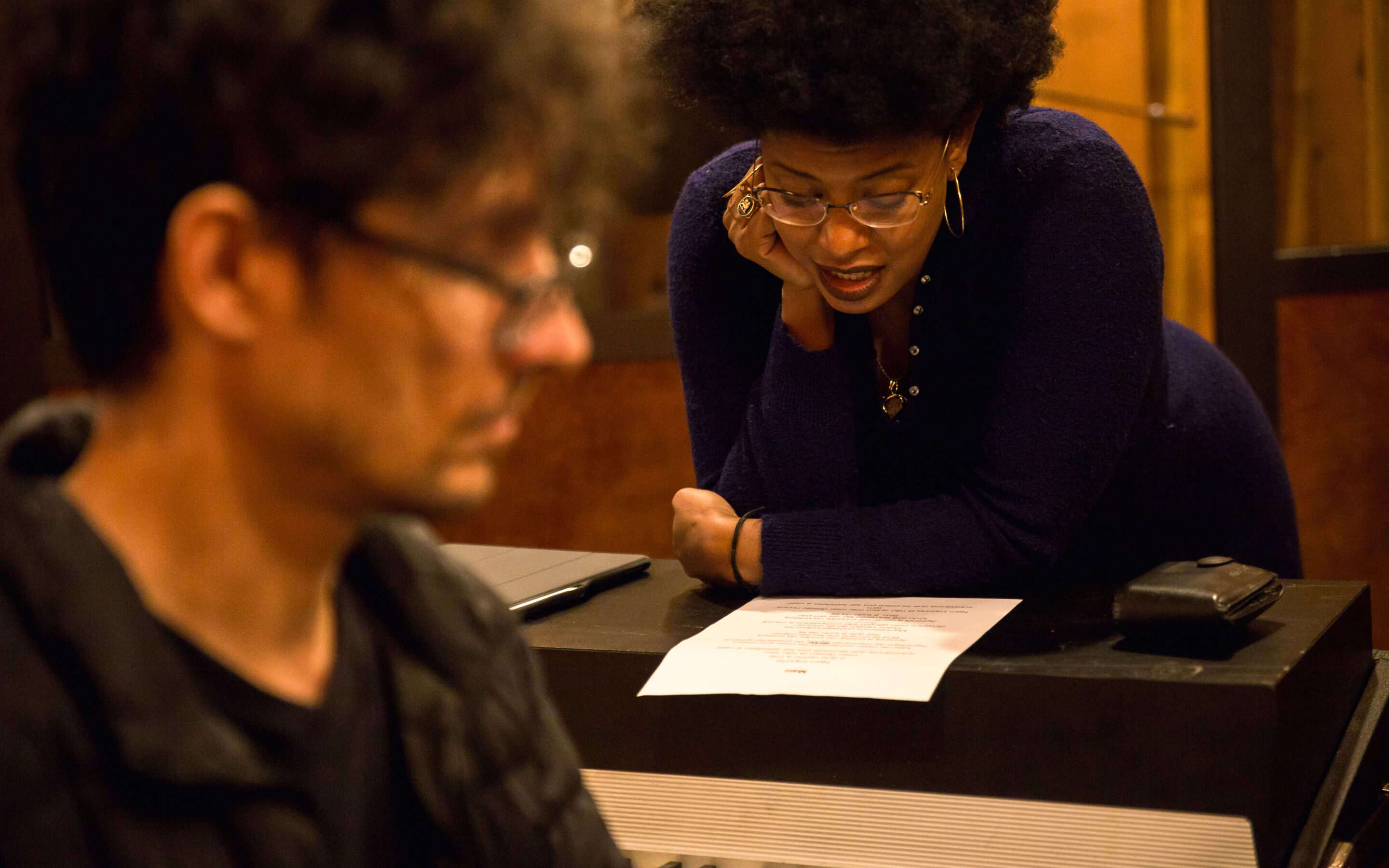 On Sorte! (meaning Luck!), the relaxing contemporary Latin bossas of Massachusetts-based composer John Finbury are brought to life by Afro-Brazilian singer, songwriter and actress Thalma de Freitas with an all-star cast of musicians.

Finbury has been writing music for over 40 years. Now based in Los Angeles (since 2012), multifaceted Thalma de Freitas has performed in musical theater, movies, telenovelas, as well as singing for over ten years with Orquestra Imperial and as a soloist since 1996. Introduced by Latin Grammy-winning producer Emilio D. Miler, the two began a songwriting collaboration that opens the album with its title cut exclaiming “Our trajectory can be … Luck! Such a pleasure to meet you … Luck!” The collaboration has proven rewarding if not fortuitous. Liner notes provide translations for the six songs that profess love, embrace transformation, inspire growth, seek solutions, or channel “memories of a future that could be or will never come” (“Surrealismo Tropical”). That song’s lyrics were inspired by author Robin Kelley’s “Freedom Dreams” and the belief that “to make a better world, we must first imagine it.”

Evoking tranquility, the songs stimulate reflection and contemplation of their poignant, thoughtful messages. The album’s a bit lean with only six tracks, but the half hour journey is one of joyful destiny where one’s fate is determined by consequence. The magnetic, buttery vocals and very solid accompaniment give us six songs delivered with passion and personality.

The most inspirational tracks include “Sorte!,” “Maio” and “Surrealismo Tropical.”