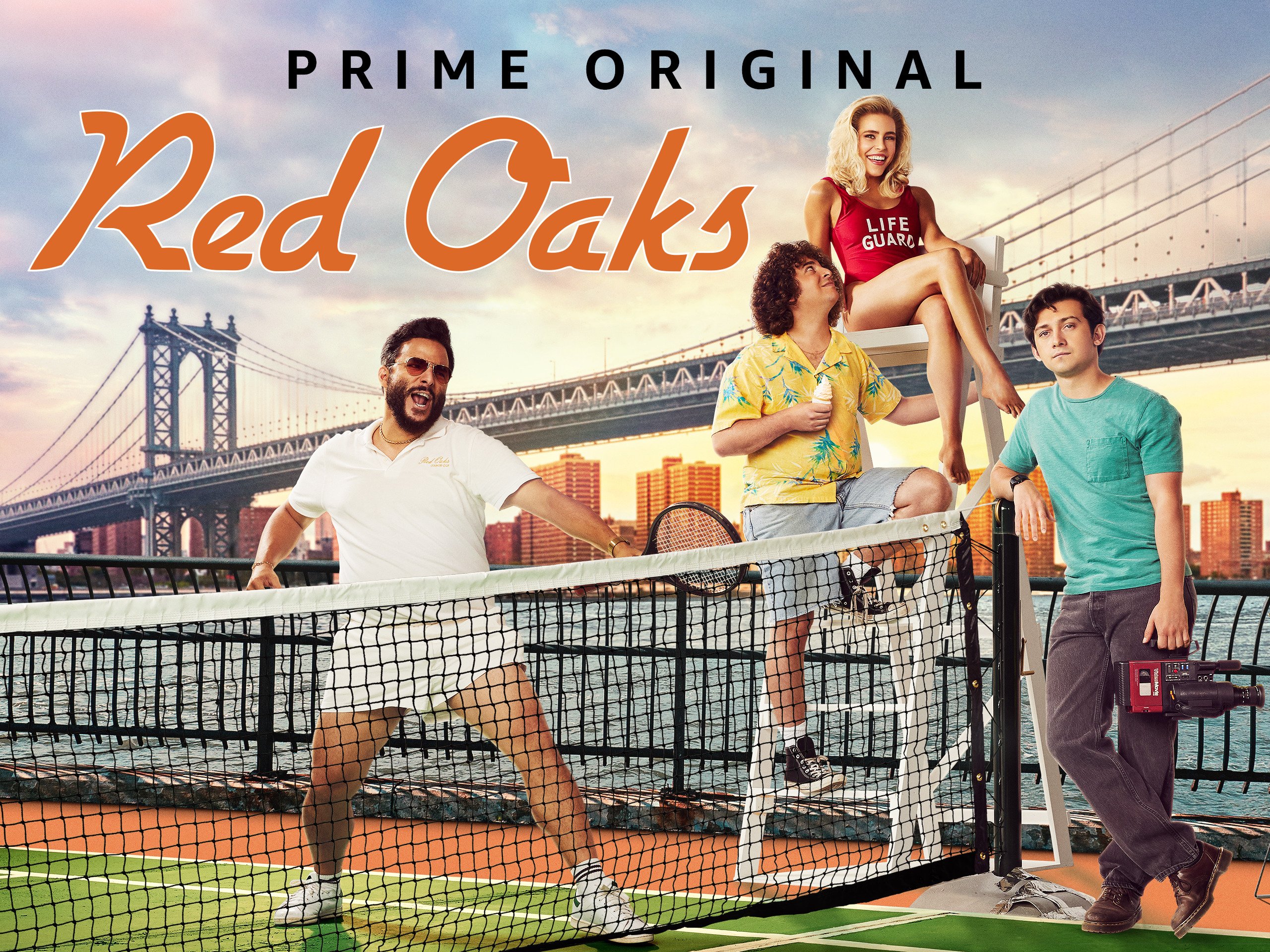 Red Oaks is an Amazon web-based television comedy series streamed exclusively by Amazon Studios. The pilot was directed by David Gordon Green, who also executive produced it with writer-creators Joe Gangemi and Gregory Jacobs. The first season was released on Amazon Video on October 9, 2015. On December 18, 2015, Amazon announced that the show would be returning for a second season in 2016. The second season was released on November 11, 2016. On January 30, 2017, Amazon announced that the series was renewed for a third and final season, which was released on October 20, 2017.

You can watch Red Oaks on Amazon Prime.