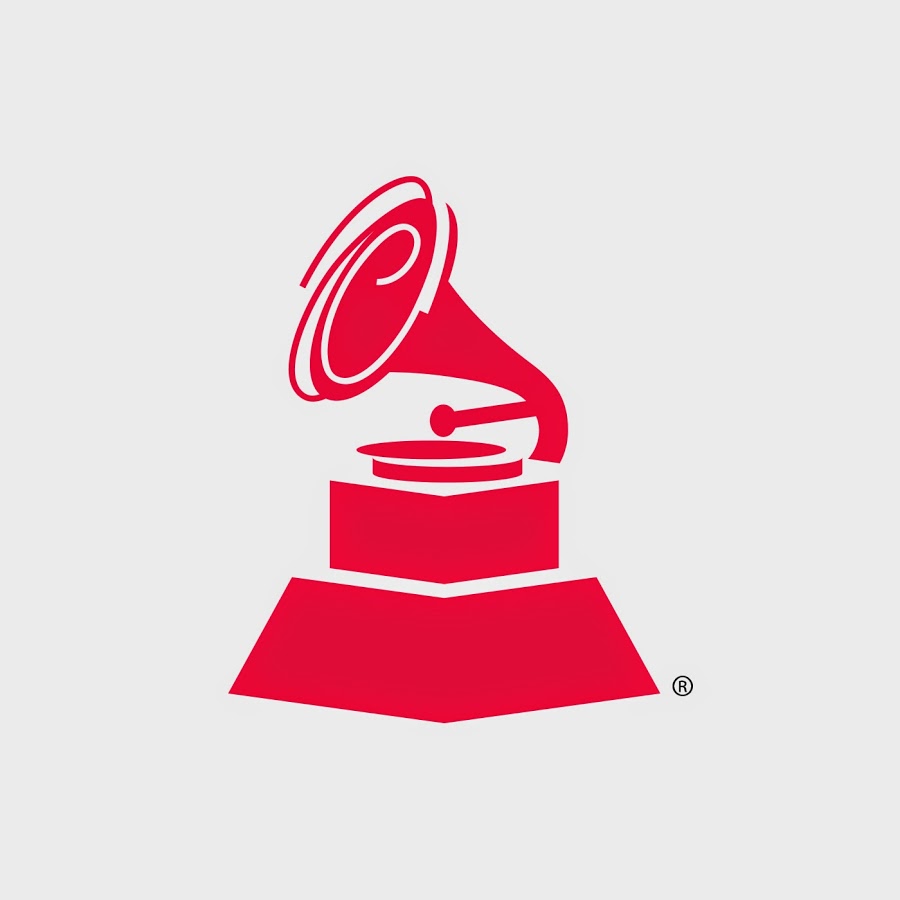 John has been writing music for over thirty-five years. In 1979 he composed and recorded a “bump and grind” jazz soundtrack for “Portraits from the 2 O’Clock Lounge”, a TV documentary by Fred Simon produced for WGBH Boston about Boston’s legendary “Combat Zone” strip club. The R&B and pop songs he wrote and recorded have garnered current critical attention and many of those songs were purchased in 2014 by Fervor Records for their Vintage Americana music library – (www.fervor-records.com). Five songs from “Imaginario” were nominated for awards by the judges for the 2015 American Songwriting Awards. One of these, “SambaDan won for “Best Instrumental.”

Read more about the nomination on Billboard.com.